Are Extroverts more Confident than Introverts?

“Are Extroverts more Confident than Introverts?”

What do you think?

Firstly it is worth mentioning that I don’t think anyone is a pure introvert or extravert as we are all a mixture of both tendencies. A good example of this would be the extraverted person who likes being around people and is naturally very sociable, but who also likes being on their own from time to time to recharge their batteries.

Secondly, being an introvert or an extrovert is just one part the story as this is only a contributing factor towards your individual Character Type.

Back to the question though; and it is worth noting that invariably this is asked by those who tend to be more introverted themselves. When I ask the delegate what they think, most will state that they believe extroverts to be more confident, indeed many tell me they would like to be more extroverted as a result.

Why is this? I personally think that holding this belief is due in no small part to having been raised in a western culture where the extrovert is often more highly valued by society as a whole. This is particularly the case in America, but also in Europe where more extrovert individuals may often be rewarded with promotion, and more sociable people are usually widely regarded as being more popular. In some eastern cultures the opposite is often true with overt displays of extrovert behaviour being discouraged and frowned upon, particularly in the workplace.

And so to my answer….which is that in my opinion, I don’t think extroverts are necessarily more confident than extroverts, they are just possibly more adept at seeming to be so. Indeed the extrovert may well be hiding their own insecurities behind a wall of noise and bluster, whilst some of the most confident people I know are quiet and introverted by nature.

As I mentioned before, many fairly introverted people are surprised by my answer, but the term ‘quietly confident’ I think says it all! 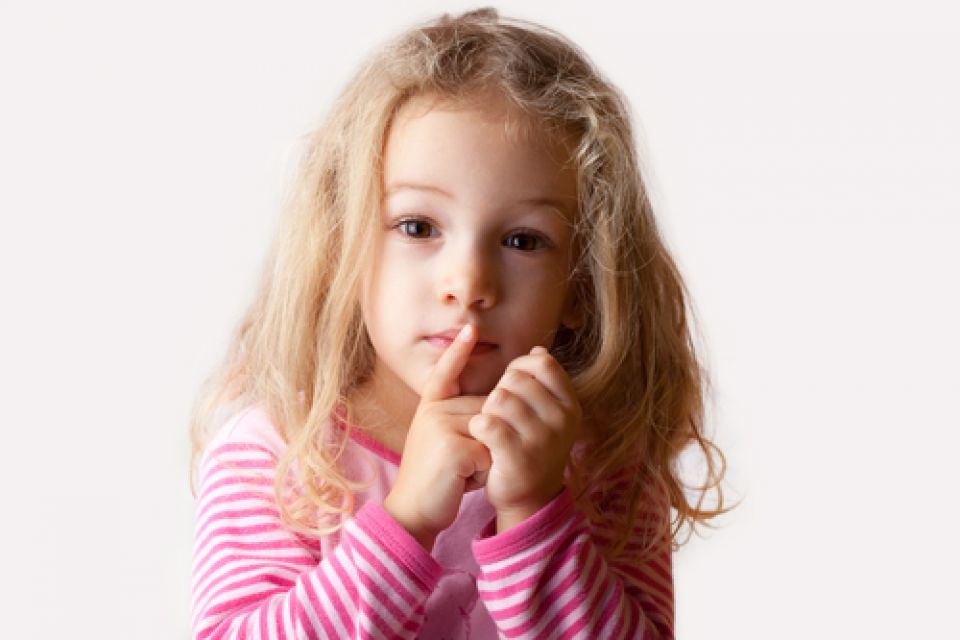